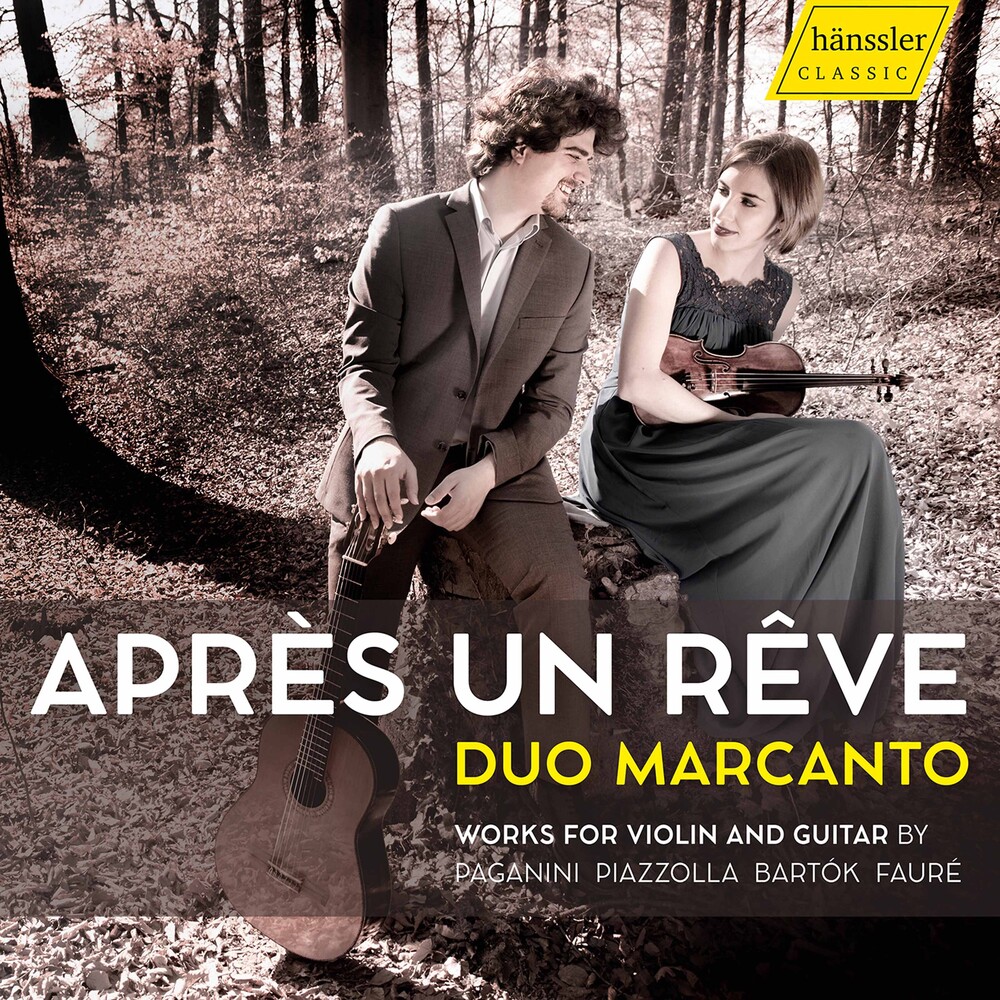 Swantje Asche-Tauscher belongs to that generation of young German violinists who win people over with their "expressive, sonorous playing". At the age of 14, this talented artist appeared as a soloist in the Stuttgart Liederhalle. She had played at the Mozarteum Foundation in Salzburg, performs at festivals such as the Palermo Classica Festival, and is a lecturer at Strings in Motion. For the 2019/2020 season, Swantje Asche-Tauscher held the position of principal second violinist in the Tyrol Symphony Orchestra in Innsbruck. Markos Destefanos is one of the most promising classical guitarists of his generation. Eliot Fisk describes his playing as "charismatic and well-thought-out", while praising his "powerful intellect". In addition to winning national and international prizes, Markos Destefanos was awarded a scholarship by the foundation "Live Music Now", as well as a performance scholarship by the Mozarteum University. He currently teaches at the State Music School of Upper Austria, and increasingly presents masterclasses at home and abroad. Furthermore, since 2018 he has been working as a scientific consultant for the successful music education platform "Tonebase".