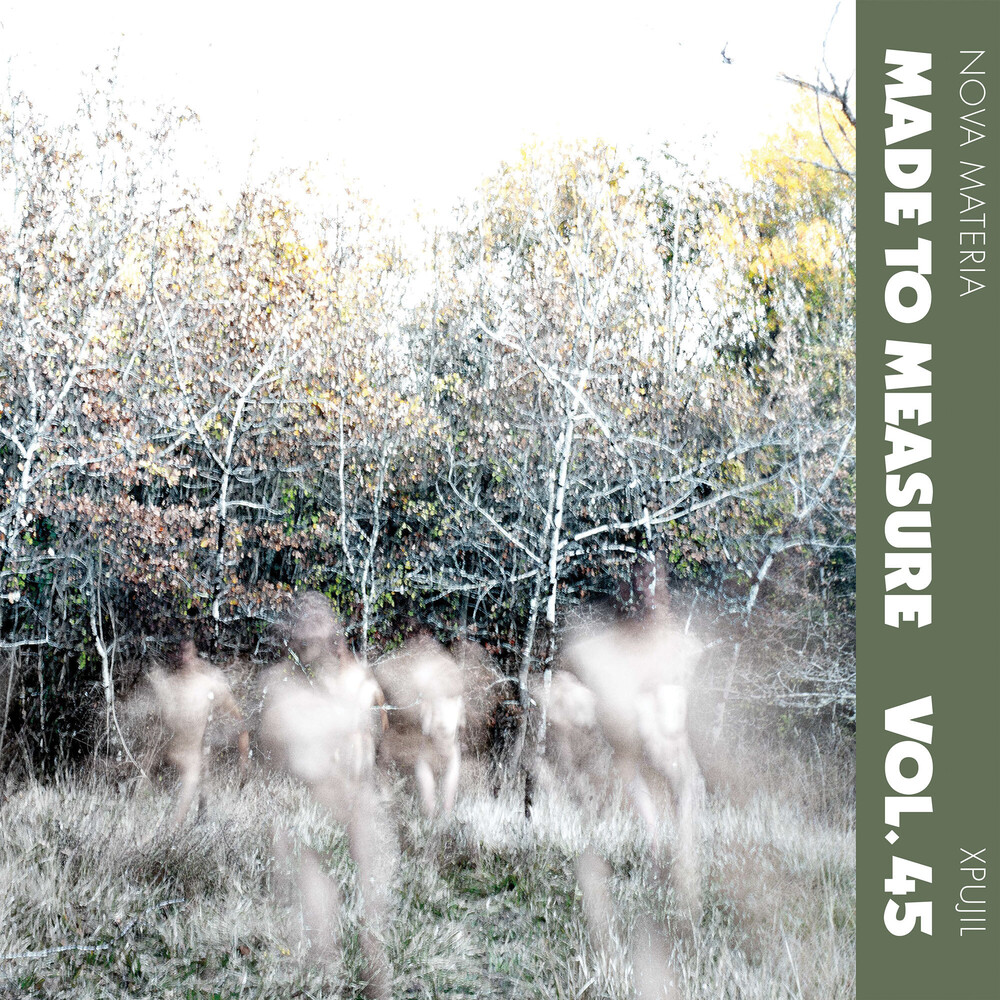 The Chilean/French duo Nova Materia are known for their hypnotic music which incorporates eerie sounds generated by raw and mineral materials (metal, rocks etc) to create tracks that are in turn hyper-rhythmic and dreamy, poised between postpunk rock and electronic dance music. Caroline Chaspoul and Eduardo Henriquez have also been very active in the field of multimedia & performance arts, and Xpujil explores that other dimension of their talent. Released on Crammed's revered MADE TO MEASURE series (which is dedicated to experimental, minimal & ambient music), Xpujil consists of a single 40-minute track, which draws the listener into an aural, immersive experience. Based on sounds recorded during a trip in the Mexican jungle, in Maya territory (Xpujil is the name of an old Mayan city, now lost in the middle of the forest), the album was then produced in the band's Parisian studio, and features contribution by electronic musician/drummer Ikue Mori (of DNA fame) and cellist Gaspar Claus.