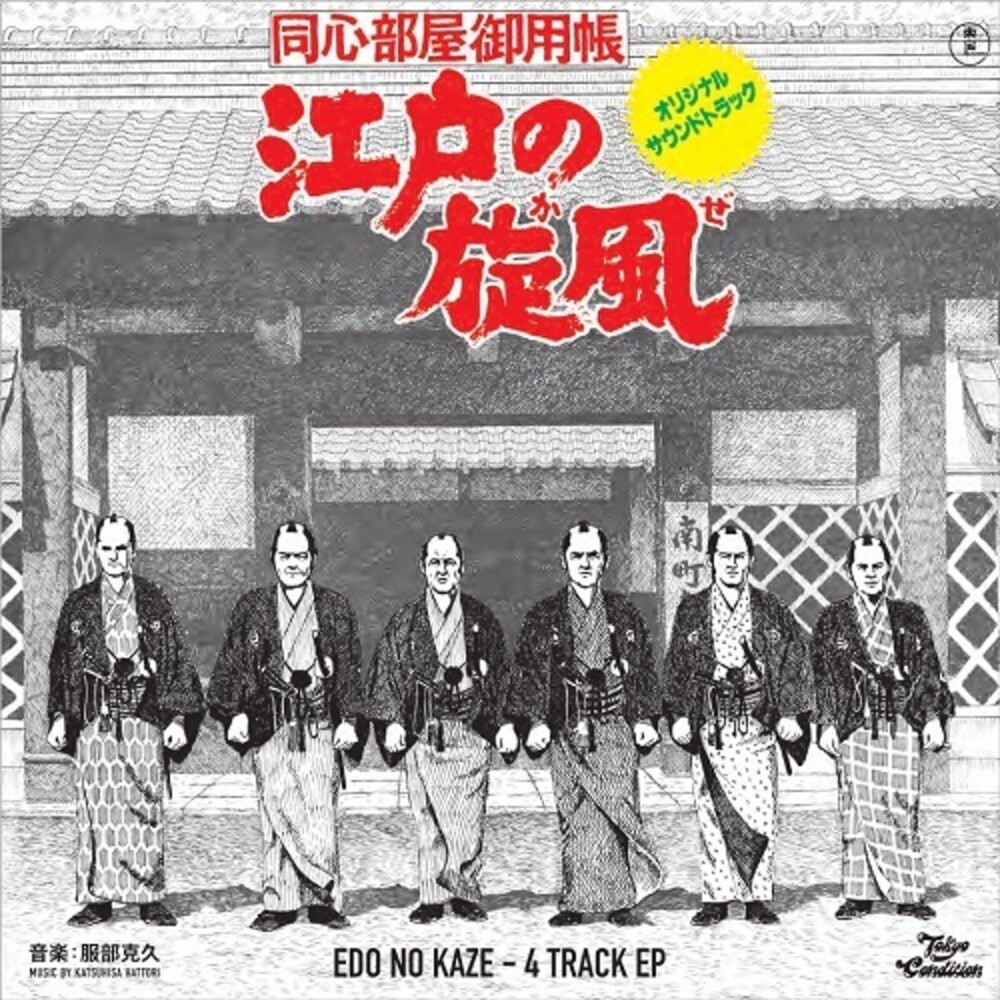 The historical drama series 'Edo no Kaze' was aired in the 1970s.Katsuhisa Hattori, a master who has worked on numerous television and film scores, is in charge of the music and has become the coveted target of DJs and record collectors around the world due to the astonishing sound reminiscent of Blaxploitation and the overwhelming rarity. The soundtrack released in 1977 is the world's first regular reissue from the project Tokyo Condition supervised by DJ Notoya! Carefully selected four dope jazz-funk tracks full of tension, remastered by 8ronix, and released on a 45rpm 7-inch EP.