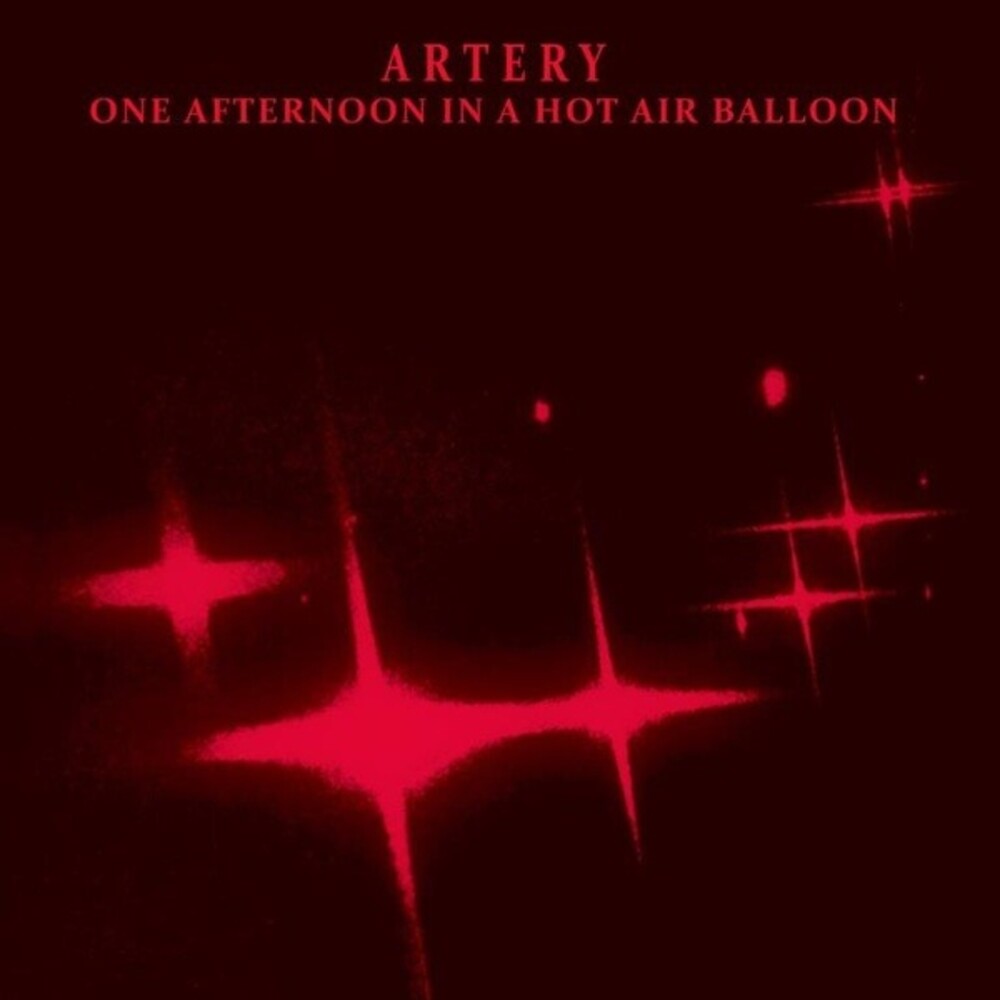 Vinyl LP pressing. Brilliant second album from the wholly original cult Sheffield post punk band. Released in 1983 on Red Flame One Afternoon In A Hot Air Balloon is an adventure on it's own. Artery somehow replaced the somber post-punk of the debut with a stream of melancholic pop paeans influenced by British folk and certain ballroom dances, with a spectral keyboard sound worth killing for. The secret weapon - when compared to the rest of their discography - is largely explained by the presence of keyboard player and (by now) main composer Christopher Hendrick. The band was in fact reduced to a trio with former members Mark Gouldthorpe (guitar) and Garry Wilson (drums) now supported by the singular effort of Hendrick (also on bass and xylophone). At the same time Garry Wilson was playing in an early incarnation of Pulp. Despite the early Joy Division influence - which the band firmly dismissed - Artery is moving forward into the so-called new romantic era. A vaudeville scenario light years ahead from the streets and the aggro-culture, a way to some pleasant and revealing experience.
back to top