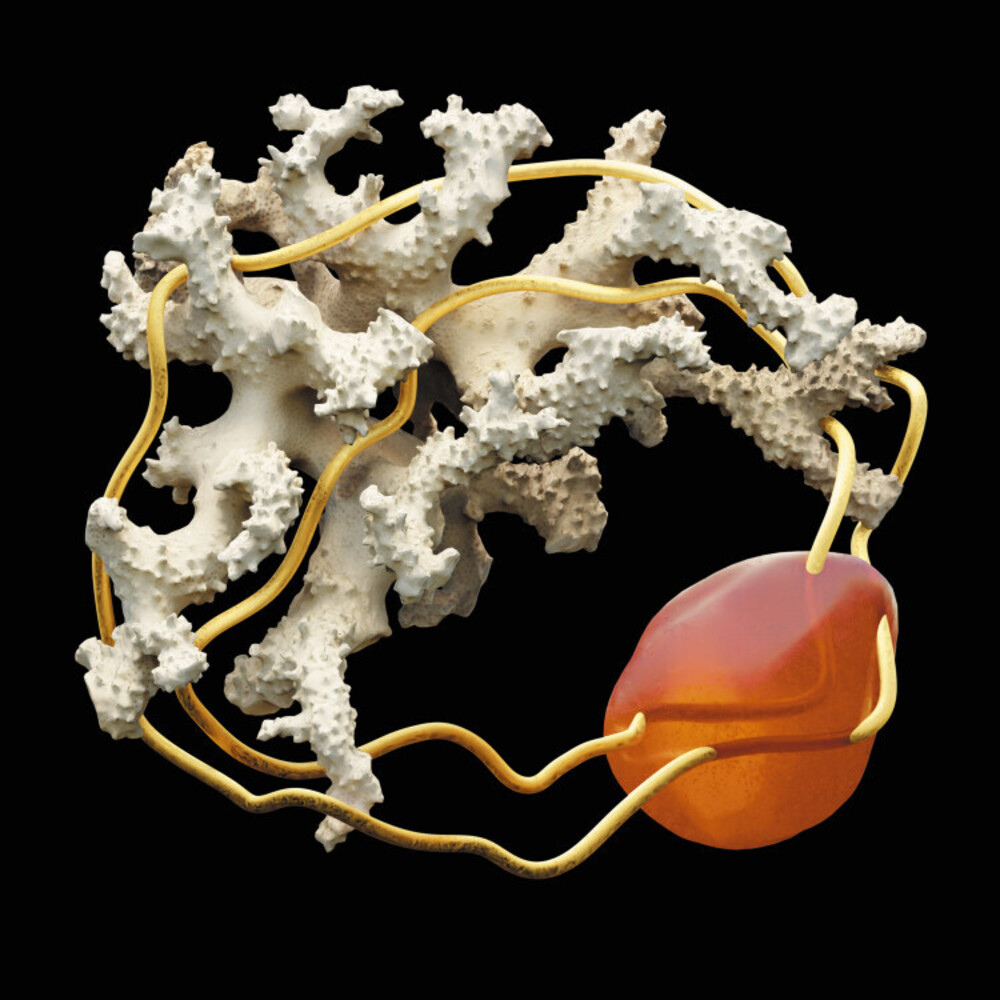 Meraki is the first full-length album by LESKY with contributions from FloFilz, Phlocalyst, Turt (Summers Sons), SĂˇtyr, Ddob, Cuebe, Flynn, Tally Schwenk and others. Released on Melting Pot Music, home of Twit One, FloFilz, Summers Sons, Silhouettes Project and others! Within less than three years, LESKY has established himself as one of the most promising and ambitious producers on the German scene. For a new artist, his discography is pretty deep and versatile. No matter if he delves into sample-driven lofi-beats or dropping trap and phonk, there is always a strong melodic side to his music.
back to top