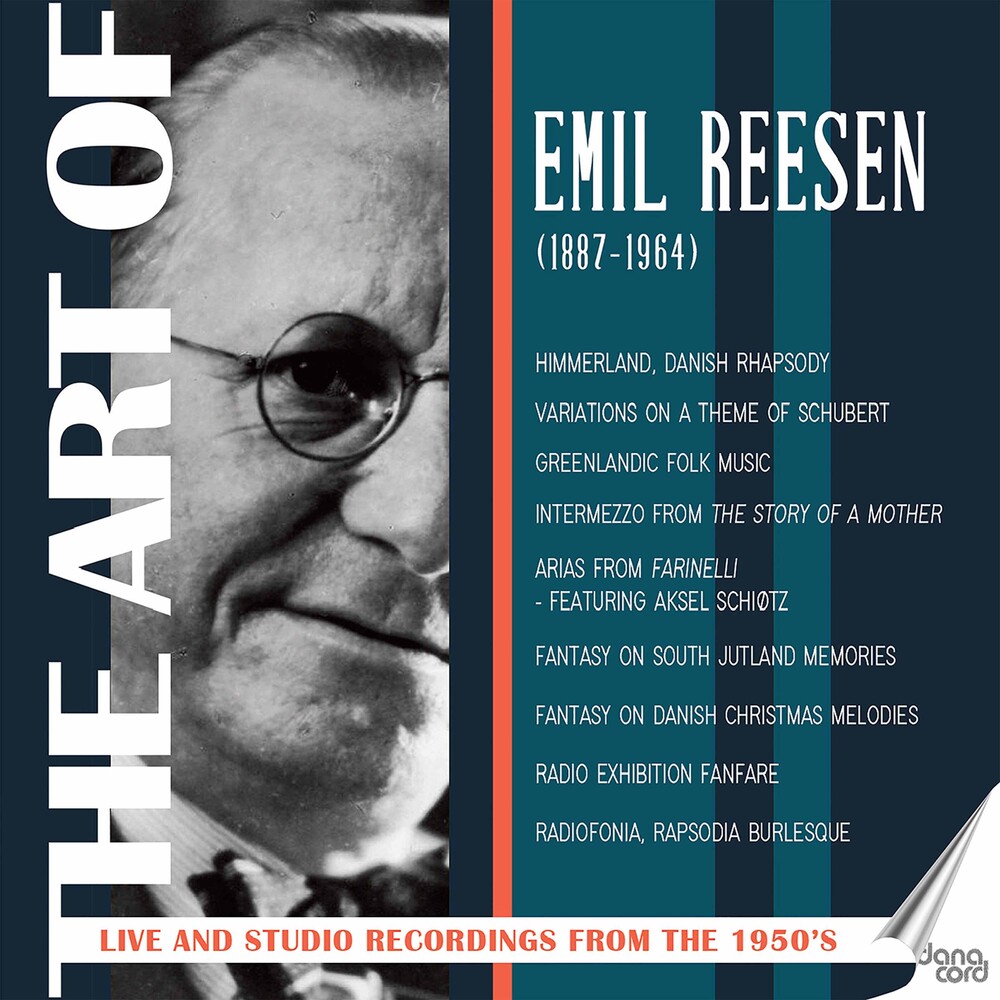 An icon in Danish music. Composer, arranger, conductor, entertainer: Emil Reesen (1887- 1964) cut a dash through Danish 20th-century music. He was the pupil of Rued Langgaard. From 1927 to 1936 he was a conductor at the Danish Radio, 1942 to 44 at The New Theatre of Copenhagen and at the Royal Theatre from 1950. He was the chairman of Danish Conductors' Association, of the Society of the Publication of Danish Music, and of the music committee of the Danish Society. He was also censor at the music department of the Danish Radio. His works include opera, ballets, stage music, film music, orchestral compositions, cantatas, songs. His pieces were always stylishly crafted for the occasion, whether to commemorate a Polar explorer or celebrate a famous castrato. Danacord's wide-ranging tribute includes many live and broadcast recordings never previously issued.
back to top