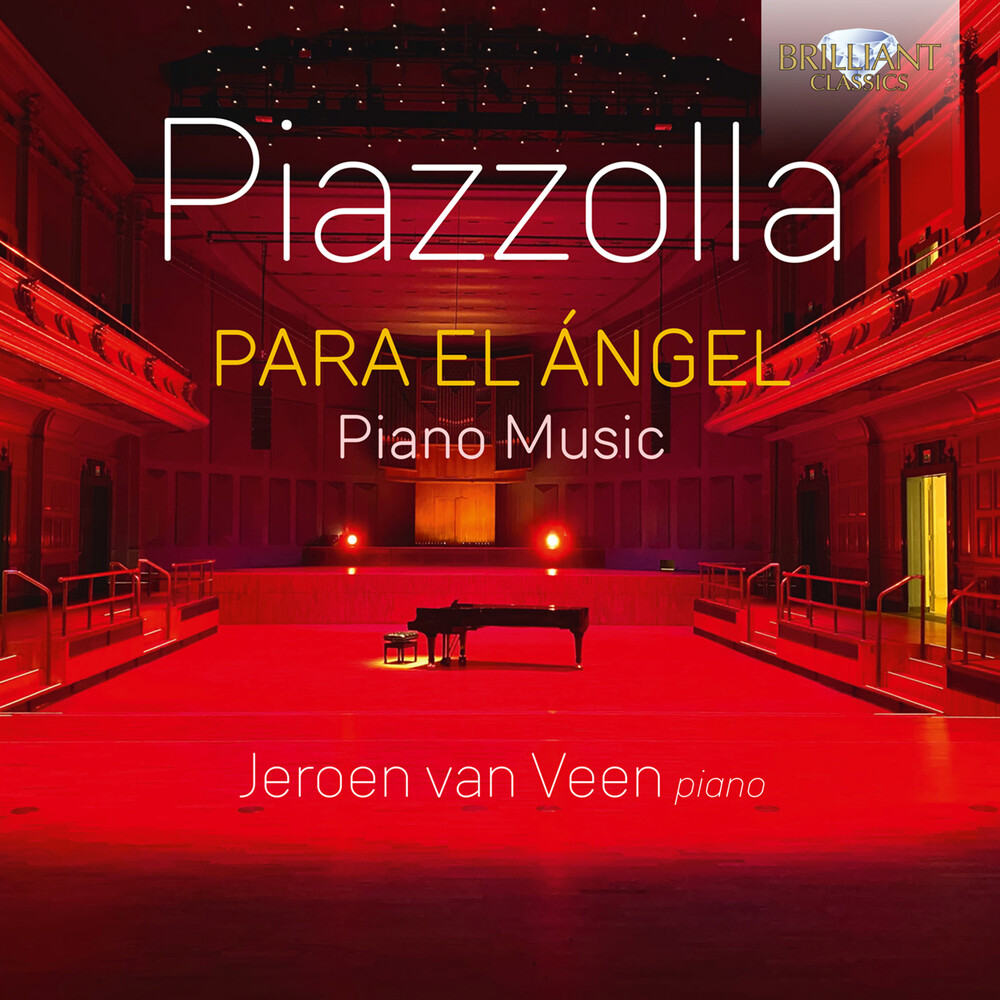 'I play with violence,' Astor Piazzolla (1921-1992) told one interviewer. 'My bandoneon must sing and scream - I can't conceive of pastel tones in tango.' With an unrivalled discography of minimalist classics to his credit, from Satie to Glass to Yann Tiersen, Jeroen van Veen is ideally placed to return the raw passion and punchy rhythms that belong to the music of Piazzolla in any context. Jeroen Van Veen's selection runs the gamut of Piazzolla's expressive vocabulary, from the tenderly intimate title track and the Impressionist brushstrokes of Oblivion to the tough and defiant Libertango which concludes the album in truly anthemic fashion. Album 2 begins with another masterpiece of street music, Adios Nonino. A string of other masterpieces follow, making their effect as surely on the piano as they do on the guitar or Piazzolla's own instrument, the bandoneon. There is the simple, sweet sentiment of Ausencias, the flamboyant Street Tango and a collection of six contrasting tangos from 1974, from the dark and swirling Meditango to the grave resignation of Tristango. Marking the centenary of Piazzolla's birth in 1921, this new album pays devoted homage to a composer who came to craft one of the defining sounds of the late 20th-century, when tango left the barrios and clubs of Buenos Aires and then the dance clubs of America and Europe to find a home in recital and concert halls worldwide. As 'the leading exponent of minimalism today' (Fanfare), Jeroen Van Veen's playing will speak to an audience which has never danced a tango in it's life but thrills to the undertow of melancholy and dazzling flair that characterises great tango interpreters past and present.