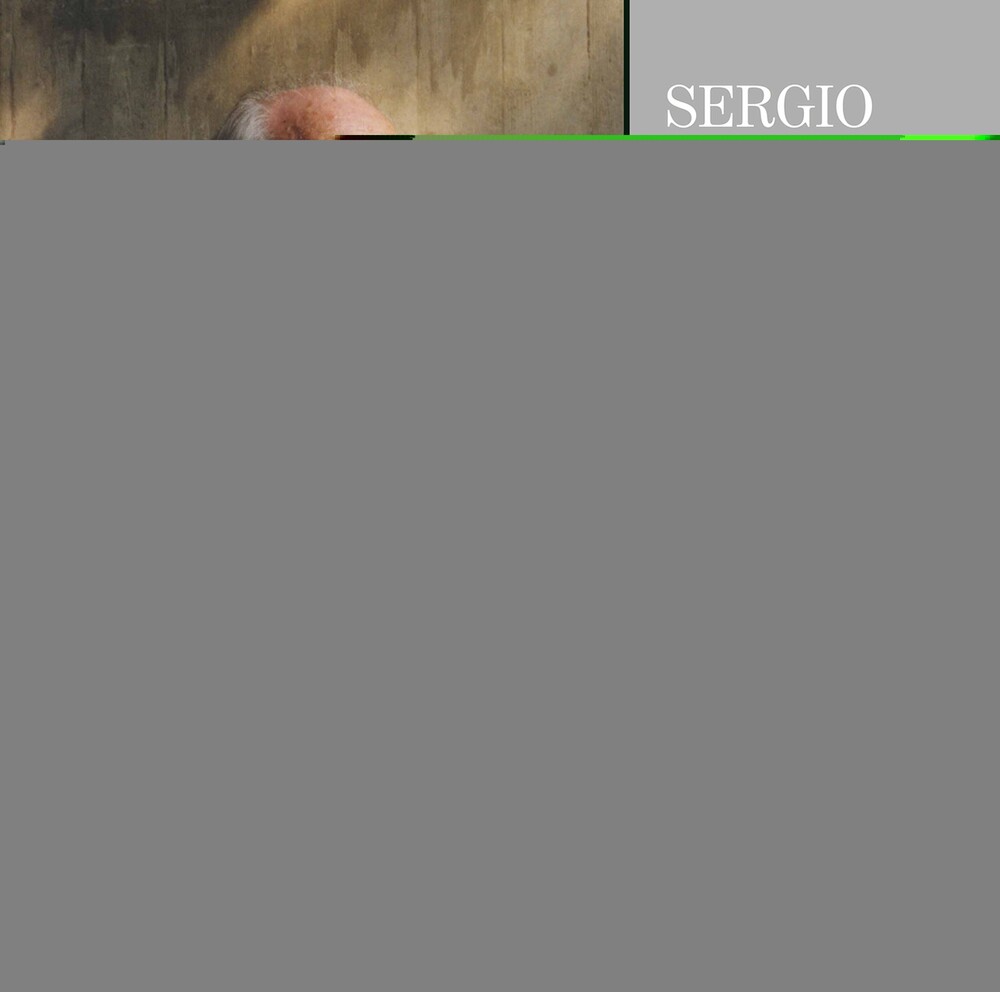 Sergio Fiorentino's career began auspiciously with successes both in competition and on the world's stages, including a Carnegie Hall debut in 1953, but a plane crash in 1954 affected him badly and momentum was lost. He recorded prolifically for British budget labels in the late 1950s and 1960s, but his concert profile was never fully to recover. Fiorentino's 1993 German concerts marked a return to the stage two decades after the pianist's disillusionment with the performer's life had led him to concentrate on teaching. These resulting live recordings, which revealed a pianist in the grand romantic tradition, were to astound the critics and relaunched Fiorentino's career in the studio and on stage for a few glorious years, until his death in 1998.