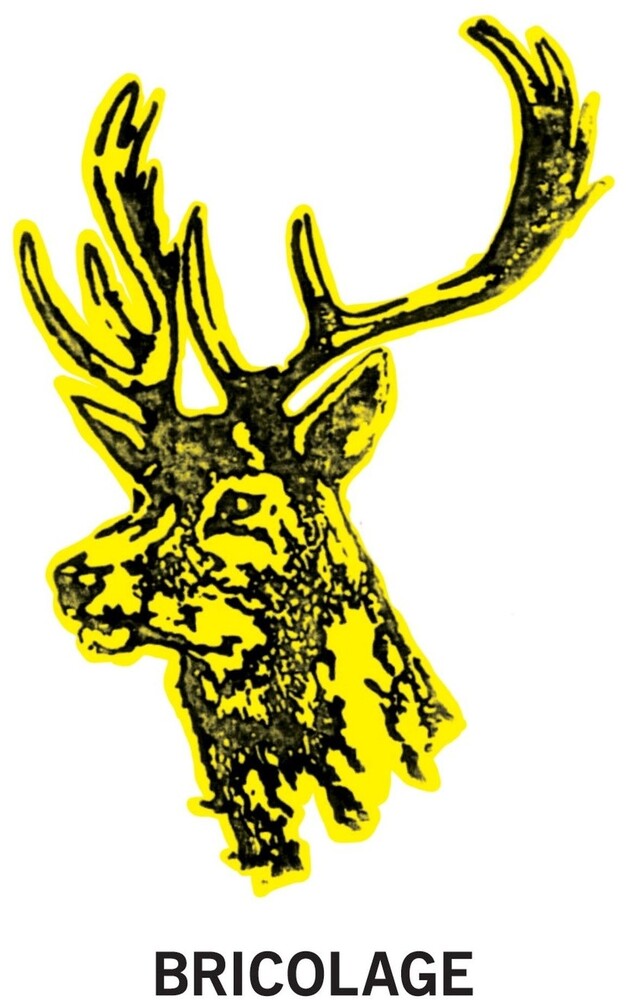 The Creeping Bent Organisation is reissuing the only album released by Bricolage. Their eponymously titled album sounds even fresher and more vibrant today, the group are rightly regarded as leading lights of the Glasgow independent movement. Bricolage existed in a time period where Glasgow was recalibrating to the feel and vibrations of the Postcard Records label aesthetic, particularly Orange Juice. The scene was alive with groups for whom the art school was a second skin, groups like The 1990s, The Royal We, and Bricolage. The 1990s signed to Rough Trade, The Royal We signed to Domino, and Bricolage signed to Glasgow label The Creeping Bent Organisation. Bricolage released their debut single 'Footsteps' and the world was introduced to Graham Wann's quivering vocals. 'Footsteps' sold 1,000 copies in a couple of days before being deleted by Creeping Bent, by which time the group were fending off offers from major and independent labels. A second single, * was released on the Fantastic Plastic label, swiftly followed by Creeping Bent signing an agreement with Memphis Industries for an album. The group chose ex Altered Images guitarist Stephen Lironi to produce the album from which a debut single, 'The Waltzers', was released. The release of 'The Waltzers' is where the drama unfolded when Wallace Meek left the group the day the single was released, which resulted in a crisis of confidence within Memphis Industries regarding the album. A decision was taken for the group to continue and the album was released by Creeping Bent in 2009 to serious critical acclaim. Bricolage supported an array of artists; Franz Ferdinand, Fire Engines, 1990s, Long Blondes, and even Sun Ra's Arkestra. The group had a collage-oriented approach, mixing an early Roxy Music / Eno approach with pop art with Iggy's Berlin period with Postcard Records.