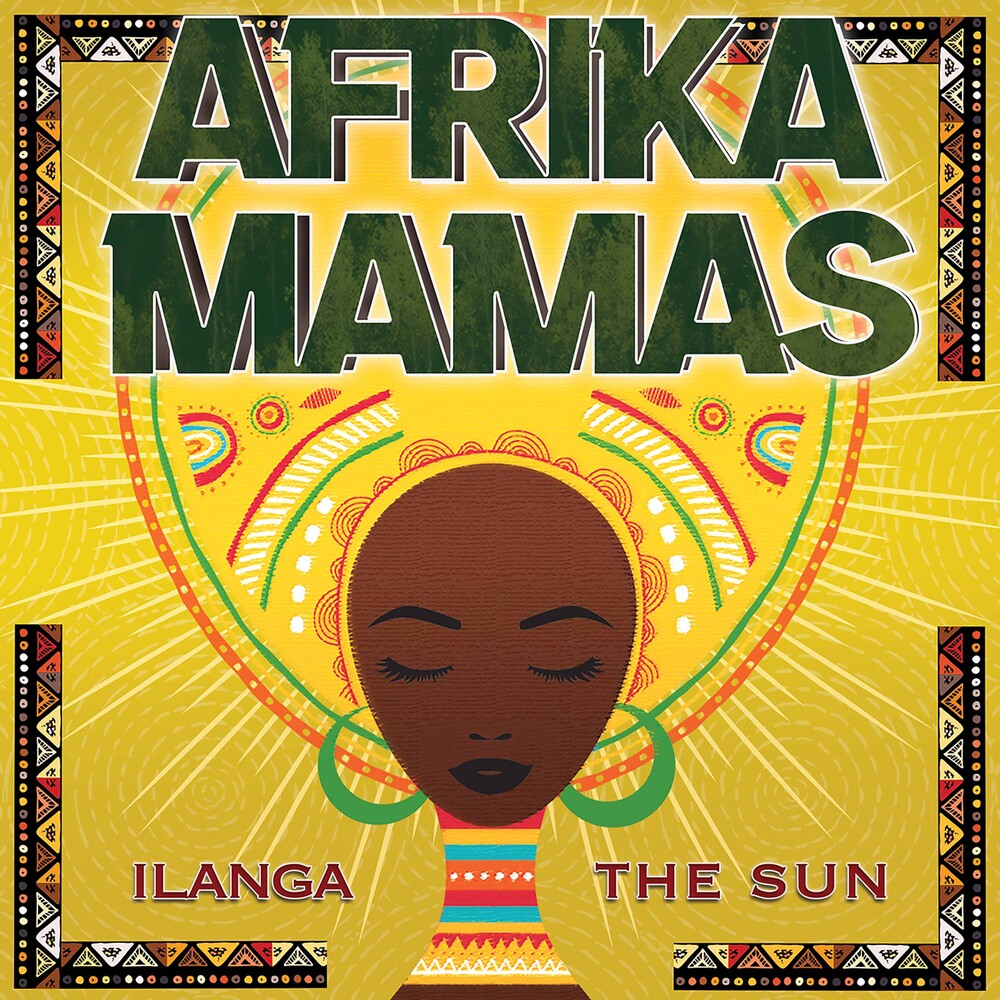 Afrika Mamas return with their fifth release Ilanga (The Sun). A stunning album of a cappella music. Their take on John Lennon's Imagine, rearranged with Zulu vocal accompaniment, is something to behold. The album also includes songs written with the sons of the late Joseph Shabalala - the founder of Ladysmith Black Mambazo. As ever, the ladies deliver a powerful album addressing community issues in South Africa and a hopeful message for the future. "Astounding Zulu singers" (Songlines magazine) Afrika Mamas are a folk-tale group with a vision to promote African culture through music and theatre. They further aim to develop an 'edutainment' approach, in which they educate while entertaining their audiences on various African tales, breaking stereotypes that are held on some African cultural traits. They are all single mothers with eleven children between them. They have a solid friendship and deep trust in each other, which elevates the bond they have maintained over the years. They were founded by their band leader, Ntombifuthi Lushaba, in 1998, while the other group members were working as backing singers for Various Artists including Tu Nokwe, Brenda Fassie and Steve Kekana. Since their formation as Afrika Mamas they have collaborated with an array of South African and Afrikaans musicians including Janni Moolman, Amanda Strydom and Dozi, to name a few.