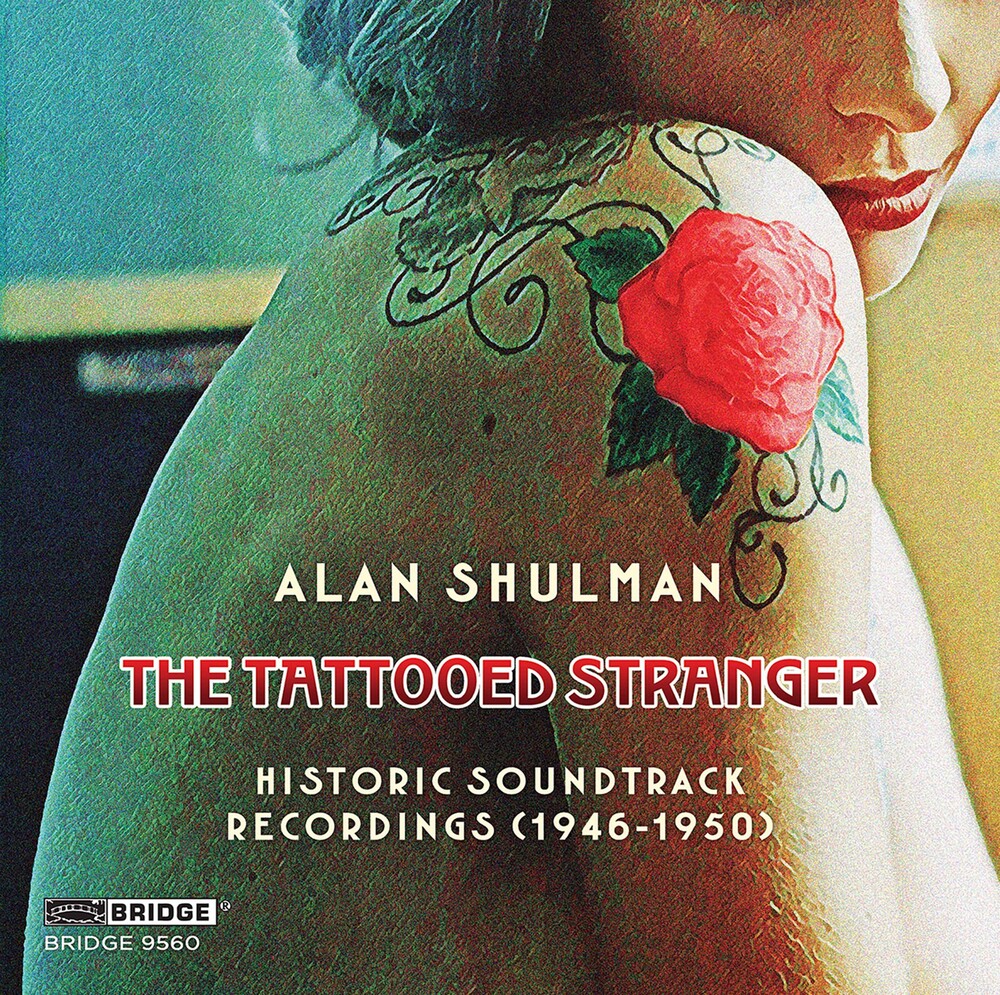 Alan Shulman was a composer, cellist and arranger. Born in Baltimore on June 4, 1915, his early studies were with Bart Wirtz (cello) and Louis Cheslock (harmony) at the Peabody Conservatory. Shulman was the cellist of the Kreiner String Quartet (1935-38). Later, he and his brother, violinist/conductor Sylvan Shulman, co-founded the Stuyvesant String Quartet. During the 1940s and 1950s this group was noted for it's performances and recordings of contemporary quartets of Bloch, Prokofiev, Shostakovich, Malipiero, Hindemith and Kreisler, among others. Shulman's first successful composition was Theme and Variations for Viola and Orchestra, which received it's premiĂ¨re over NBC in 1941 with Emanuel Vardi as soloist. Alan Shulman's most extended orchestral writing appears in his film scores, made for RKO in the 40s and 50s. These soundtrack recordings have been restored and are being issued for the first time.
back to top